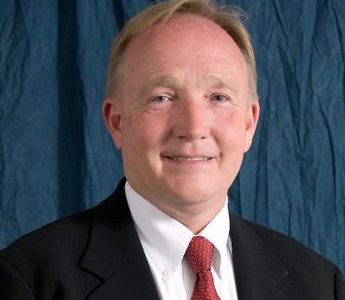 The North Carolina Railroad Company’s (NCRR) Board of Directors elected Michael Walters of Fairmont, N.C. to be its new chairman.  Walters was elected chairman during the September meeting of the Board of Directors and succeeds Franklin Rouse of Leland, who served as Chairman since 2014 and will remain on the Board.

“I’m honored to serve as Chairman of the North Carolina Railroad Company’s Board of Directors,” says Walters.  “This Company was created nearly 170 years ago for economic development and continues to fulfill that mission today. I’m excited to work with my fellow Directors, NCRR President Scott Saylor and the staff of this historic company, as we manage the North Carolina Railroad, make strategic investments in freight rail infrastructure and spur job growth for our state.”

About the North Carolina Railroad Company